Revolution In The Head And The Art Of Protest

Rage Against The Machine

Arguably the most provocative band of the last 20 years, Rage Against The Machine have since their explosive debut, been the group most associated with the American protest movement. This film dissects the work and career of RATM and looks at their place in this always fascinating lineage of artists and performers who have spoken out on behalf of, and drawn attention to, the world’s marginalised, downtrodden and oppressed. Picking up the flame from a linear musical tradition going back to the War Of Independence, with the best known protagonists coming up during the 1950s and 60s civil rights movement via artists such as Pete Segar and the young Bob Dylan, the anger remained as brutal as ever during the final decade of the 20th Century in Rage and contemporaries like Public Enemy. FEATURING: Brand new interviews with; renowned Rage producer and engineer, Garth Richardson; RATM Biographer, Colin Devenish; the band’s live sound engineer, Dave ‘Rat’ Levine and the man who signed them Michael Goldstone. With further contributions from folk-protest singer and author Jerry Silverman, ex-‘Rolling Stone’ editor Joe Levy, and Professor of American Studies and English at Washington State University, T.V. Reed.

A coverband from Switzerland called PANORAMA – Unfortunately this band das not exist anymore but their music lives on!

Not to be confused with the PANORAMA JAZZ BAND:

Music, Art & Charity, Education, Innovation & Sustainability these are the main-branches of MyTree feel free to take a look around listen to the sound and if you like what you hear & see, you can apply to be a Mobile Journalist a #MoJo - an environmental activist just like me you can become the change that you want to see. Join the movement on Twitter, Instagram and YouTube. 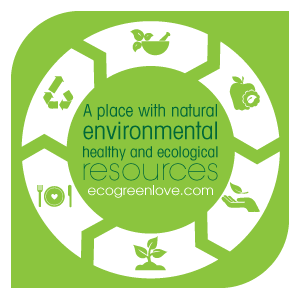